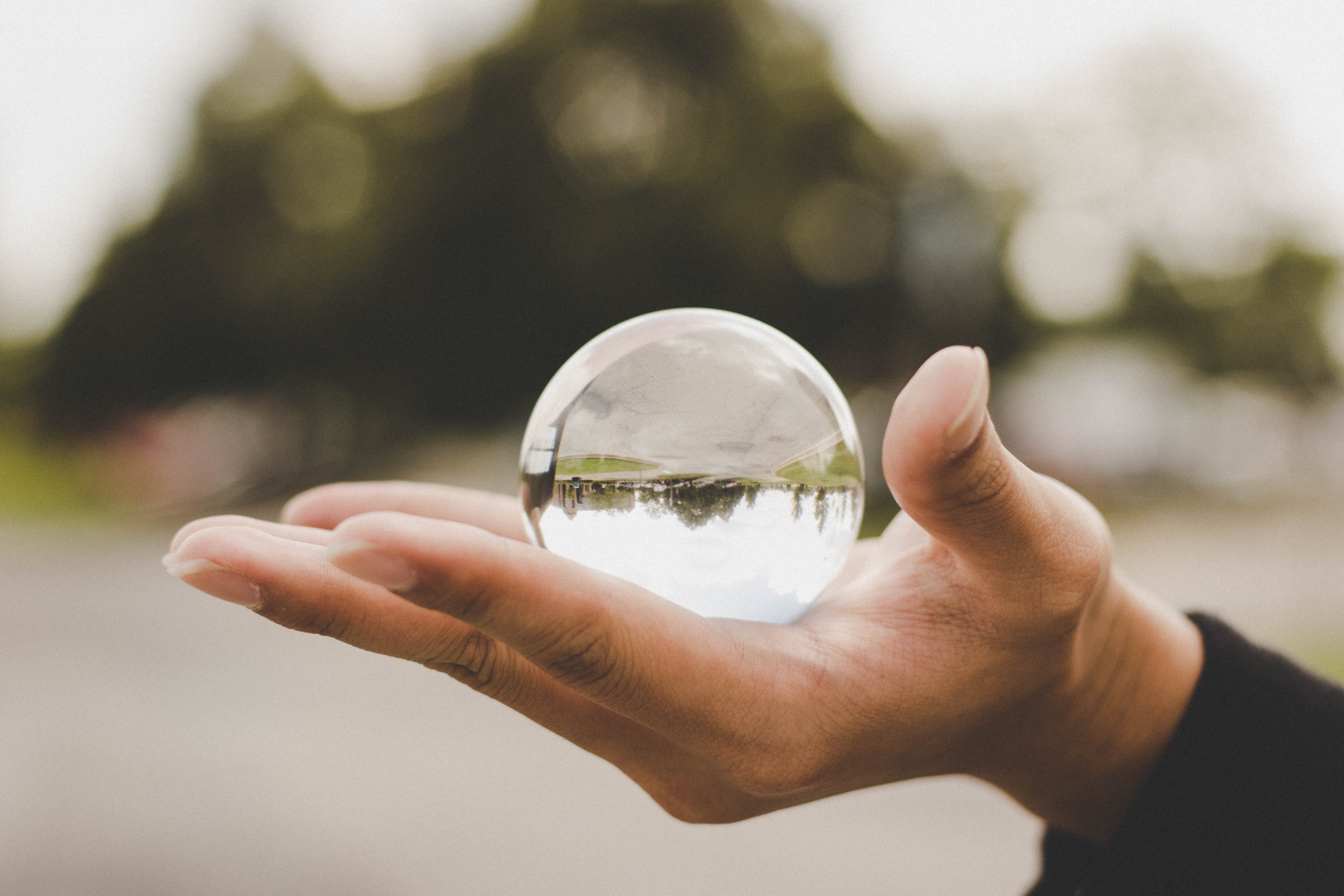 In October 2017, Forbes reported an 8.1% increase in the number of people who’d undertaken freelancer work in the US, in just 3 years, taking the figure to 57.3 million. If that continues in its current trend, that would mean over 50% of the US workforce would be freelancing by 2027.

Here in the UK, freelancers make up around 15% of the working population, having increased from 3.3 million in 2001 to 4.8 million in 2017, according to the Office for National Statistics (ONS). In June 2017, PeoplePerHour founder, Xenios Thrasyvoulou, predicted that ‘Half of workforce to be freelance by 2020’. Given that would mean almost tripling the number of freelancers in 3.5yrs (from when the estimate was taken), I think that’s highly unlikely.

Of course, these are largely based these on current trend and, as we know and as news outlets will often tell us, these are uncertain times and that predicting the future is a considerable challenge for everyone.

So how do freelancers in the UK feel about the future themselves? How do they predict the coming years will impact on their business?

To help understand this, we asked the Freelance Heroes group of UK freelancers the following question:

In the next decade, do you expect freelancing to get more difficult, get less difficult, or stay the same? And why?

And the results are in…

It’s important to know that it was purposefully open-ended question. For each freelancer, the feelings of their futures may be driven by the increasing number of freelancers, or changing technology…or, as many referred to, Brexit.

As David Orchard, Weblad, wrote: “There are so many factors to consider here. I think it depends where you are on your freelancing journey and the industry you’re in. And whether you’re talking about difficulty starting-up or just staying in business.” He added, “As more and more people turn to freelancing, will that affect supply and demand of services? Will it create more competition amongst freelancers?”

To add further context to the results, here are some of the comments left by those who voted:

“More difficult – with Brexit there will be an economic squeeze; companies will have less to spend, some will move abroad, things will cost more, living will be harder. Plus freelancing and zero hours working is going to be conflated in some companies’ eyes and will lead to a devaluing of skills. It’s already happening in government stats which group freelancers running a business in with people on multiple zero hours contracts who are responsible for their on tax and NI and effectively self-employed.”

“Brexit will make it more difficult for everyone as even if not directly impacted there will be a knock-on effect. Even Leave supporters say their predicted benefits will take time so the immediate impact will be negative.”

“In times of uncertainty, your small to medium size companies don’t want to commit to recruiting permanent staff. I see that as an advantage for freelancers who offer the flexibility to go in, get a job done and leave – without any long term financial commitment for the company.”

“Get less difficult! I selected this as I have been at this 6 months and my biggest challenge is actually managing my own time and outside interruptions rather than not having enough to do! I do b2b sales calls and marketing for small-medium sized business and this digital age is allowing me certainly to work from anywhere. Also, in this digital age, I am finding a lot of people are scared of connecting and actually talking to their customers and want me to do it for them. I still have to put the hours in though. I have just come back from Devon doing market research for one of my clients combined with some dog sitting. I was very disciplined and worked a full week only taking time off to sight see at the weekends.

Finally, I did a bit of work speaking to Dutch, French and German companies importing to the UK a few weeks ago – I straw polled some of them and the really interesting feedback they gave me was that they were not concerned about Brexit! So, in conclusion, if you are disciplined and think a bit outside the box I think there is a lot to gain. For me, time will tell!”

“Brexit. When we leave in March 2019 I feel that many organisations from the largest down to medium size will be worried about recruiting highly skilled and expensive individuals on a full time basis. This leaves freelancers in a great position to think about day rates and value offering.

Life / Work balance. Many companies are looking to help their recruitment stories, and allowing working from home, flexible working is one of those. Hiring a freelancer who already has the required set up allows companies to brag about life / work balance of its staff; regardless of freelancer or perm staff. I’ve been seeing this happen in the past couple of years already.

Millennium / Gen Z. They want the above. They want the flexibility it provides; and if they have the required skill set and the day rate is good enough I expect many ore in this age bracket to move from perm to freelance. It’s also actually easier to manage this generation at arm’s length than it is face to face.

Many, however, could see aspects of freelancing become easier with others becoming harder, unable to predict which would have the ultimate affect. For example,

“I personally think that more and more people are going to start freelancing over the next decade. Therefore, it could become more difficult (more competition), but then again there could also be more prominence placed on freelance work as a result, which could bring additional benefits.”

“It’s going to get more difficult due to Brexit for a while but then so is everything else. Give that 5 years to settle and then it will all get easier. Also, with the job market as it is people are going Freelance out of necessity which means the Government is already talking about self-employment and working on policies to makes things easier.

The time of the large company is now at an end. Too many old companies are going bust because they’re not keeping up with the times. Technology has changed the way we do business so I see a return to the independent stores again in favour of larger ones.”

“Getting work will be easier but Chancellor of Exchequer will make it harder.”

That last comment was a common point made by many too in amongst the following 4 points:

• There will be more freelancers, meaning an increase in competition
• Less reluctance to use freelancers by bigger businesses, which will mean more work available
• Brexit will impact freelancing (but no-one really knows how)
• Government will be slow to support the growing freelance community

Arguably, the destiny of our future is in our hands. As Victor Sachs of VS Associates commented:

“Technology has moved on to such an extent that many self-employed people don’t need an accountant, can design their own website & business cards. Take quality images with their ‘phone & do all sorts of graphics, blogs, even run their own investment portfolios.”

“We have to ‘shapeshift’ in my humble opinion. Keep adapting & being a bit different, constantly looking at sharpening our ‘axe’ the day we feel we’ve done it, is the day we’re finished… As I’ve heard many a time and firmly believe. “If you think your fruit is ripe, it’s rotten”

I’ll look back at this in 2023 and 2028 to see who was right? Or will the world be far beyond our imagination by then? As Joe Strummer wrote “The future is unwritten”

What about you? How do you think freelancing will change, if atll, in the next 5-10 years? Please let us know using #FreelanceHeroes on Twitter, Instagram, or Linkedin. We’d love to hear your thoughts.