Podcast: Episode 41 – Why Freelancers Are Key to ContentCal’s Success, with Andy Lambert 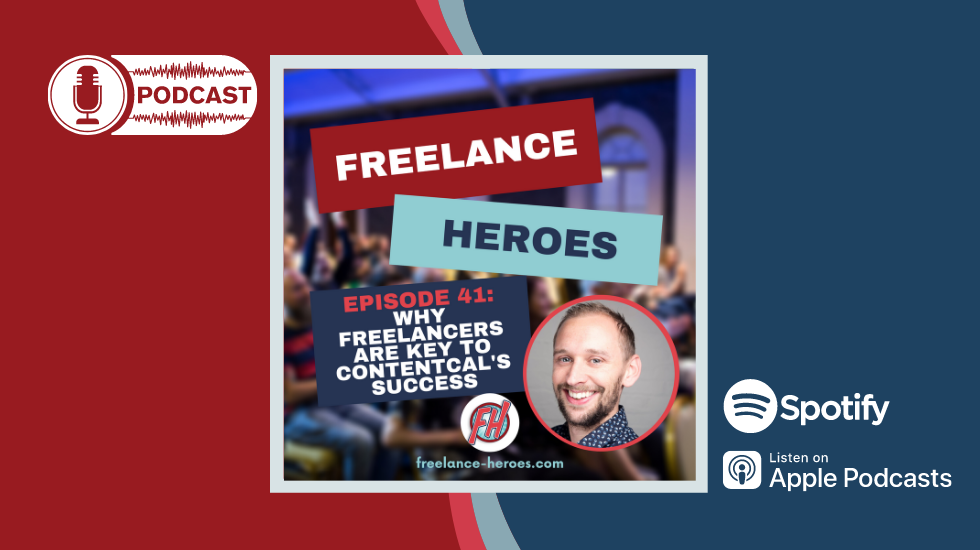 Freelancing does have an image problem. This is why, across the Freelance Heroes community, we like to play our part on improving that and shout about the benefits of freelancers to many bigger businesses out there.

As Matthew Motola, who we spoke with in Episode 22, says:

* Freelancers are also NOT JUST millennials blogging on a beach.

* What we ARE are top talent & tomorrow’s leading products will be built through us because we ARE the future of work.

From time to time, as we have done previously with Coconut and Farilio, we like to talk to a business that truly understands the freelance community.

ContentCal is more than a content management tool used by many freelancers. Since its conception in 2016, it has also relied heavily on freelancers to help grow its business to where it is today.

About Andy Lambert (in his own words)

I am one of the Founding team of ContentCal, a Social Media Marketing technology software, that since launching in January 2017 has achieved:

​In 2020, we identified a large-scale need for digital marketing education. We launched the ContentCal Academy in August 2020, which is now used by over 2,000 businesses.

​Outside of running technology businesses, my other passions are music and motorsport. In 2008, as part of the band Pitchblend, we released our album ‘Lines of Unreason’. We achieved major press and TV coverage. I’m also a National B Motorsport Licence holder.

Other Places to Listen