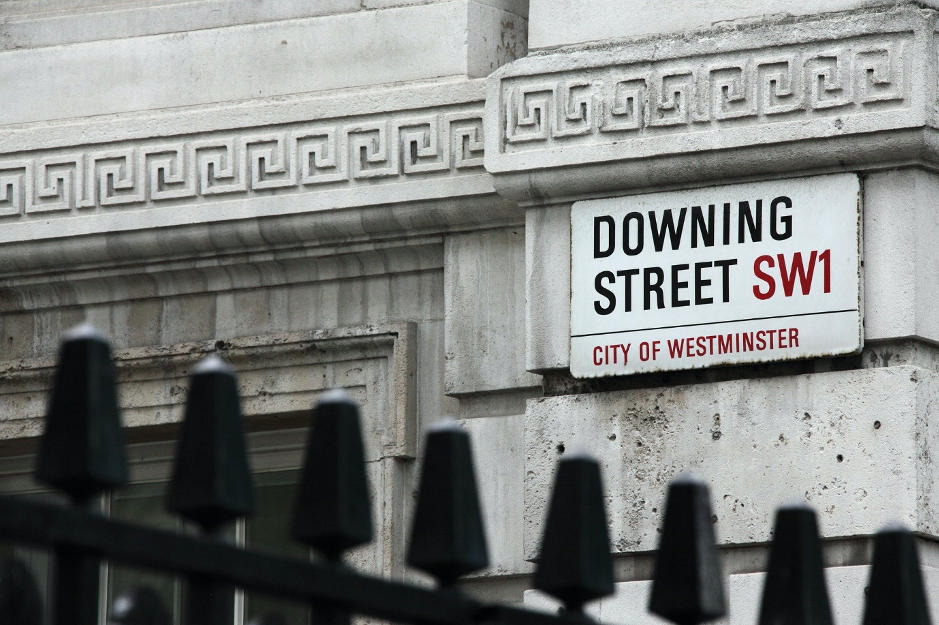 Last week, Chancellor Rishi Sunak delivered his latest round of support, this time targeting the UK’s self-employed (see video at end of this post).

With over 9,000 UK based freelancers in Freelance Heroes community at the time of this being announced, we asked for their thoughts about the contents of his speech and its impact on their businesses. Here is what they said:

“He has targeted the ‘typical’ freelancer. (I’ve never met one!) So, yes there is money which can be claimed. But a number will miss out because of their specific circumstances. In particular many have only become freelancers very recently; how will their money be calculated?”

The idea of being a self-employed Ltd Co was one that came up again and again, with comments such as:

“Those of us on basic salary + dividend will not get much at all.”

One Freelance Journalist certainly had his strong views to air, as he felt that the Chancellor was clamping down on those wrongly penalised for using a tax “loophole” to pay themselves the minimum wage and draw additional income through dividends. His take on it was:

“If you have dividends to pay, you have already paid 20% in corporation tax. That means you are ultimately paying a combined rate of 27.5% (with div tax) as a basic rate taxpayer or 52% as a higher rate taxpayer. How is this getting round any kind of system? Where is the fiddle that Rishi is closing down, freelancers pay tax after expenses? There’s no con.”

Other’s felt that the 80% payment on profits was also unfair:

“Making it on profit not earnings screws me as I ploughed most back into the business until recently.
Put it all back in to invest in training and equipment. Feeling like I shouldn’t have done that now. So confused!”

“He used the term ‘trading profits’ which isn’t a term on the SA tax return does he mean revenue or net income do we think?”

The payment to self-employed is based on 2019 tax returns to, as said by the Chancellor, to “minimise fraud”. But what about those new to freelancing?

“My business is 15 months old. The first year I went on maternity leave so my tax return is nil. Obvs haven’t filed last year’s yet. God knows what’s happening. Confusion is my overriding emotion right now.”

“I am and want to keep working, but as I’m fresh out of the freelancing box (designer), it’s disconcerting not having a safety net. Also a bit frustrating as I paid tax for 20 years PAYE including time in armed forces, bit miffed that doesn’t count!”

It wasn’t all bad news though, as some freelancers feel it’s a positive outcome from what is a terrible situation for everyone:

“Better than expected – I thought the cap would be lower (30-40k) and the percentage would be less. Frustrating that the cap is a cliff-edge because of some very high earners and lots of people will struggle to claim due to being recently self-employed.”

“Good for me, glad I didn’t go for a sole trader Ltd company and declare everything. So the only downside is the annual reinvestment and running costs not included. But with the bonus of getting the cash and being able to continue to work, on a reduced amount though, so should be better off – until the clawback”

“It seems the best they could do. It will allow me to get by now spending my tax account money which will be replenished just in time for my July payment. I can see lots of people complaining but cannot see a better scheme bearing in mind its public money and will have to be scrutinised.

I’m relieved – although it’s not perfect – all I wanted was comparable support to employed (sic). I also have loads of friends who are performers/in media for whom this will be a lifeline – although not enough to replace earnings. HMRC processing automatically = less admin! (Hopefully?!)”

The freelance community clearly feel though, that there are several questions still unanswered:

“I’m still trying to get over the 95% of self-employed have less than £50k profits. Is this some unspoken rule that I did not know about?”

“My first year I was both employed and freelance – does anyone know if I can claim 80% of my total income for the year or just the self-employed portion? I did submit a tax return so should get some but am worried it won’t be much!”

ACTION POINT
We will continue to monitor the effect this is having on the UK’s 2 million freelancers. Sign up to our mailing list to get information straight to your inbox>

For the greatest clarity on your own situation, we would always advise you contacting your accountant. Also, if you run a business or are self-employed and are concerned about paying your tax due to coronavirus, you can call HMRC’s helpline for help and advice: 0800 024 1222.

What about you? How does Rishi Sunak speech help or hinder your freelance business? We’d love to hear from you – Tweet us at @FHChat using the #FreelanceHeroes hashtag.